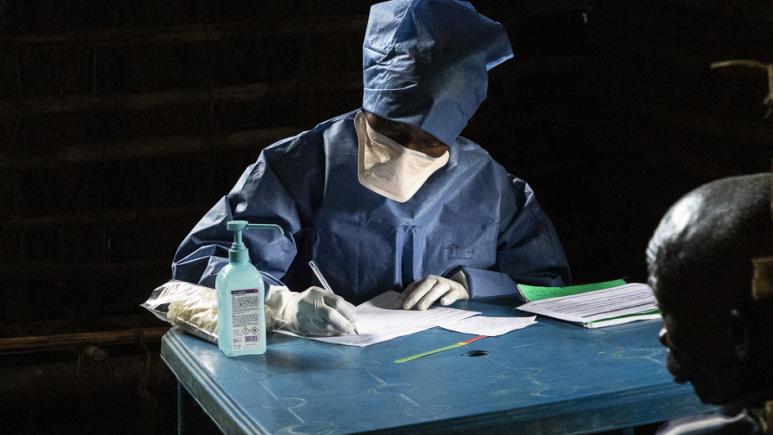 In the race against time to respond to an Ebola outbreak, early identification of people at risk of having contacted the Ebola virus is one of the keys to increasing their chances of recovery and controlling the spread of the virus.

A collaboration between the National Program for Emergencies and Humanitarian Actions, Ministry of Health of the Democratic Republic of the Congo (DRC), INRB Kinshasa, and Epicentre explored data from more than 24,000 people suspected of having the disease between August 1, 2018, and August 28, 2019, during the Ebola outbreak in the DRC. This is the largest cohort that has allowed for a comparative analysis between Ebola patients and patients who were suspected of having the disease but tested negative for the virus. It allowed to define two groups of patients corresponding to two stages of the disease: the early period, with a non-specific symptomatology, and a later period (from day 3 of the disease) with more specific symptoms and with a better predictive value of the nature of the infection.

"When a patient comes in for care in the early symptomatic phase, i.e., within the first 3 days after symptom onset (Day 0-Day 2), the risk of testing positive for Ebola virus disease is more associated with exposure to the disease than with clinical signs. Exposure can occur through contact with known Ebola patients, or attendance at funerals or consultations in health facilities, particularly among informal caregivers, who provide some confidentiality to patients but rarely apply adequate preventive measures, explains Denis-Luc Ardiet, epidemiologist at Epicentre. If a patient presents 3 days or more after the onset of illness, certain symptoms become predictive and are valuable to health care workers in assessing the risk of Ebola disease: vomiting, diarrhea, conjunctivitis, sore throat, swallowing problems, and later signs such as bleeding from an injection or from the gums. The important takeaway from our study is the importance of establishing the date of disease onset to predict which patients are most at risk of having contracted Ebola among many patients who each present with a complex combination of symptoms, but for the most part, have other more common illnesses."

It is therefore crucial to determine both the exact time of symptom onset and the exposure history to assess the risk of infection. Contact with an Ebola-infected person remains the most important predictor of disease, regardless of the patient's symptomatology, particularly in the first two days after the onset of symptoms. But this is sometimes difficult to establish.

... are used to establish a sorting algorithm...

From these analyses, a prediction score could be established to classify patients as "low risk of infection," "moderate risk" or "high risk. "For the latter, teams in health centers or hospitals can take immediate measures of isolation to keep other patients safe, diagnosis by PCR test, management of the patient and follow-up of his/her contacts. This early response should limit transmission and improve the prognosis of patients," adds Denis-Luc Ardiet.

"Low-risk" patients cannot be considered totally free of the risk of developing the disease and should be followed up with a test if necessary. However, their symptoms usually suggest a lesser severity and infectiousness. 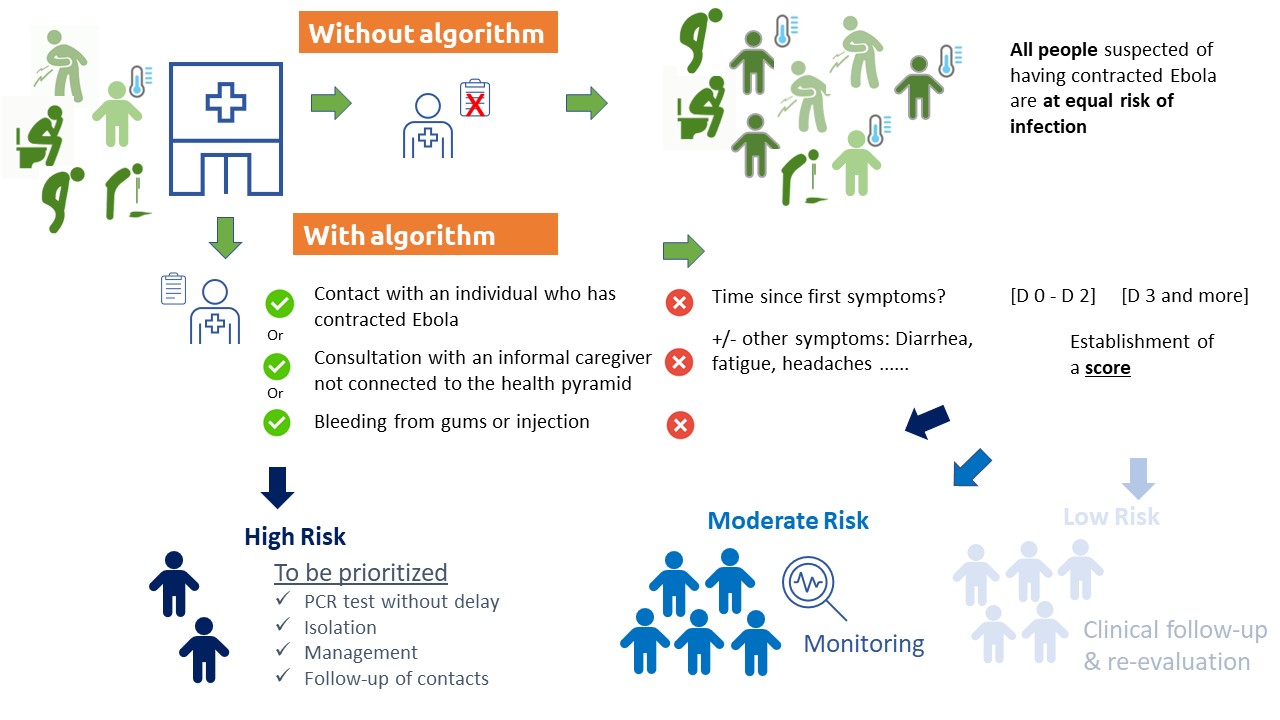 In practice, this requires the implementation of effective triage procedures in regular health care facilities. The staff must assess the possible exposures during the evaluation of a patient on the one hand, and on the other hand, the date when the first signs of the disease appeared and the symptoms that have occurred since. The relationship of trust with patients is very important in this perspective.

... and to confirm the validity of the vaccination

This outbreak was also one of the first to see widespread use of the Ervebo vaccine (which targets the Zaire strain of Ebola) to reduce the risk of infection in close contacts and their contacts as well as among health care workers. Of the 1950 Ebola patients, 309 reported having been vaccinated.

"However, there was a lower severity of symptoms and a lower viral load than in unvaccinated patients, which confirms the effectiveness of the vaccine," says Denis-Luc Ardiet.

By helping to improve Ebola case definition and understanding of the disease, this study is expected to reduce the pressure of an Ebola outbreak on health systems. With the implementation of this triage algorithm, caregivers can focus on high and intermediate risk patients. In addition to reducing wait times for results, this distinction of patients would also limit the number of people in isolation, which should further improve the adherence of populations to health control measures as a whole.

Differential symptomology of possible and confirmed Ebola virus disease infection in the Democratic Republic of the Congo: a retrospective cohort study. 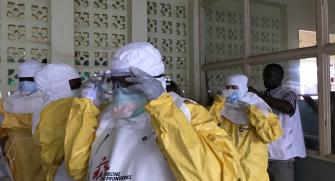 Ebola: We are better prepared to respond to an epidemic

Since the documentation of the first cases in 1976 in the Democratic Republic of the Congo (DRC) and what is now South Sudan, outb...