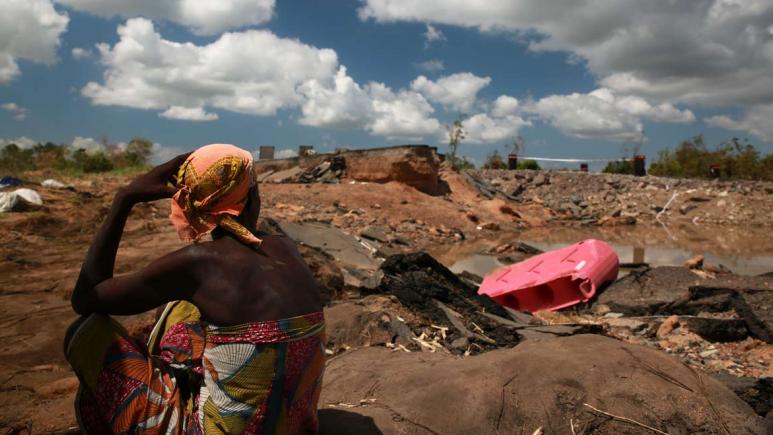 Epicentre supported MSF in exploration-action activities in two provinces, Manica and Sofala in Mozambique. Efforts were targeted in Nhamatanda, one of the most affected rural districts in the central province of Sofala.

After the cyclone Idai hit the central coast of Mozambique on 14 March, 2019, violent winds and torrential rains brought chaos to the central region of Mozambique. In the wake of that catastrophic event, thousands of people lost their home and possessions, had their livelihood upended, or were internally displaced. Many of them were left without access to the most basic needs.

Initial support focused on Tica Health Center which had been badly damaged and was battling a surge of suspected cholera cases in the aftermath of the cyclone. Activities included supporting oral cholera vaccination, rehabilitation of the health center, epidemiological surveillance, upgrading the cholera treatment unit, staffing, as well as water and sanitation activities. The outbreak was quickly brought under control; surveillance efforts continue.

To evaluate the new potential health risk faced by this population, malaria test and treat and malnutrition screening were also conducted across multiple communities of this rural district.