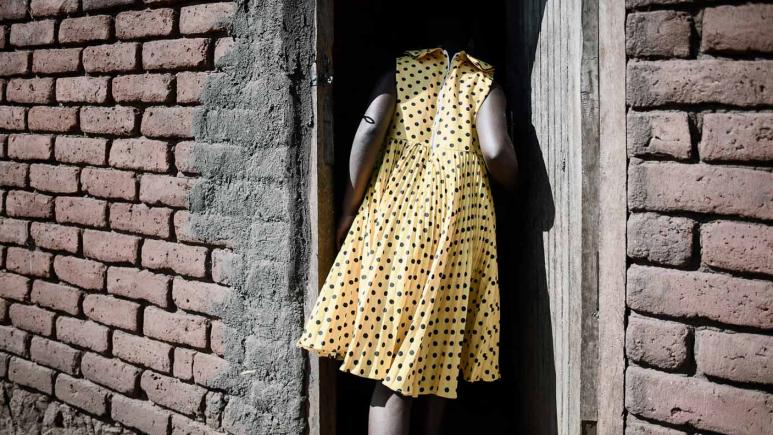 Epicentre in collaboration with the Malawi Ministry of Health (MoH) and Médecins Sans Frontières (MSF) recently launched a quantitative study to measure the HIV-awareness status of female sex workers (FSW) aged 13 years and over  in Nsanje, Malawi.

Although national HIV rates have fallen dramatically since the introduction of widespread use of antiretroviral therapy, the rates among FWS remain very high.Globally, FSWs are 14 times more likely to be infected with HIV than adult women.They are also at greater risk of physical and sexual violence, stigma, health issues and obstacles to gaining access to substantial health care services, legal assistance and social services. They are especially vulnerable and require a specific approach, in particular the youngest ones. In Nsanje, a large population of women is engaged in sex work surrounding the mostly male work sites and the transport routes.A cascade of care service run by MSF in Nsanje aims to provide the continuity between diagnosis and treatment. Not enough studies have characterized this population well, especially in sub-Saharan Africa, consequently too little is known about their experience and knowledge about their lifestyle and sexual risk behaviors or their health seeking behaviors.

Starting in February, a total of 350 young FSWs were recruited in the study using the Respondent-driven Sampling (RDS) method. This is a widely used method for sampling from hard-to-reach human populations especially groups most at-risk for HIV. With RDS, seeds are enlisted as temporary recruiters. They receive an explanation of the study and 2 coupons that can be used by them to recruit peers who are eligible for the study. The seed refers their peer to the study by providing them with a coupon. Furthermore, each referred respondent receives a similar number of coupons, as so their referred respondent, until the sample size is met. As part of the study the participants were interviewed, blood and urine samples were also collected to determine their HIV and other STIs status. Data collection has recently been completed and will now be analyzed. Results of the study will then be shared with the MoH and MSF and will help them to improve health care activities for this vulnerable group. 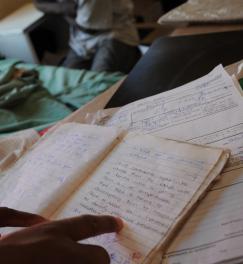