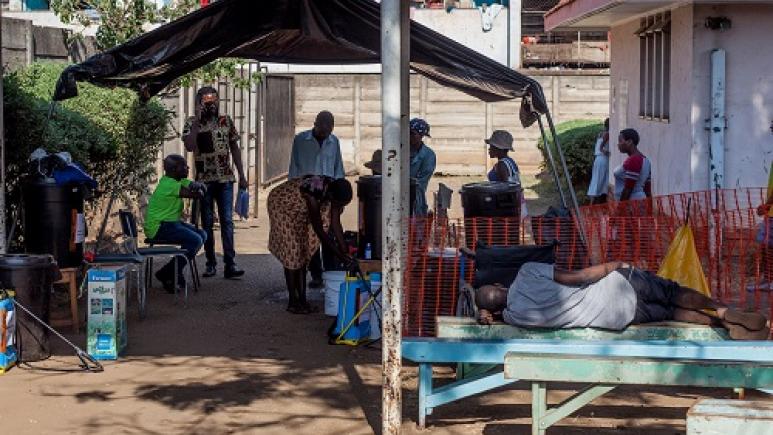 Zimbabwe is regularly plagued by outbreaks of typhoid fever. This infection, caused by Salmonella typhi bacteria, is spread mainly through contaminated water or food. In the capital city, Harare, nearly half of the cases occur in children under 15 years of age and 70% of cases occur in densely populated suburbs where sanitation conditions are poor.

In response to the concerning increased of cases observed since 2017, the Zimbabwean Ministry of Health decided to conduct a mass vaccination campaign among high-risk populations. Between February 25 and March 4, 2019, a dose of Typbar-TCV® (Typhoid conjugate vaccine) was administered to individuals aged six months to 15 years in nine high-risk areas around Harare. In one particular suburb, Mbare, where young adults were also widely affected, the vaccination included people up to 45 years of age. As an overall, 85% of people in the targeted age groups were thus vaccinated.

"Compared to other vaccines, this conjugated vaccine, prequalified by the WHO in 2017, appears to confer longer-lasting immunity and can be given to children as young as 6 months of age," explains Maria Lightowler, an epidemiologist at Epicentre. This was the first mass vaccination campaign conducted in Africa, so we conducted a case-control study to estimate the protective effect of this vaccine against symptomatic forms in those under 15 years of age and in those under 45 years of age under real-life conditions."

Until now, efficacy data have only been obtained in clinical trials or from Asian countries.

Beyond its effectiveness, does the vaccine help fight against antibiotic resistance?

One dose of Typbar-TCV® vaccine is therefore effective in protecting children aged six months to 15 years against typhoid fever in this setting. However, the effect is weaker in the analyses including adults, most likely due to a natural immunity acquired during previous exposure. This study confirms the effectiveness of mass vaccination in real field conditions, in the African context, including in response to an epidemic. The duration of protection conferred by this vaccine remains to be assessed, and this could be the subject of a complementary study. But this is not the only one envisaged by the epidemiologist. Beyond the prevention benefit, the other advantage of vaccination could be to reduce resistance to the first-line antibiotic treatment used to treat typhoid fever. To date, this resistance after vaccine introduction has not been documented in Harare, but it is a concern, as it is increasingly being observed. "So we would like to be able to study whether vaccination has an impact on resistance." says Maria Lightowler. Indeed, vaccination reduces the number of people who need to be treated with antibiotics and therefore we can hope to limit the occurrence of resistance.

For the moment, this second part of the study has not yet begun, but the results of the study suggest that the vaccine may be one of the weapons to fight the recurrent epidemics that Zimbabwe has suffered for several, which represents hope because each year, according to the WHO, there are 11 to 21 million new cases and 128,000 to 161,000 deaths.

Effectiveness of typhoid conjugate vaccine in Zimbabwe used in response to an outbreak among children and young adults: A matched case control study. 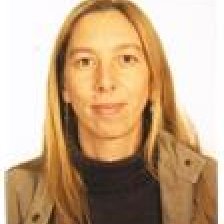